Looking for a course? Check out our online catalog of courses in literature, culture, and linguistics **taught in English**. There's something in every Gen Ed category and for every interest!
Click to view the catalog!
Jan 31 2020

On Lexical Assignment and Gender Agreement in Spanish: A study of Novel Nouns

Talks in Linguistics (TiL)

Gender marking and agreement are prone to non-native mastery in second (L2) and heritage language (HL) acquisition (Montrul et al. 2008). Visual World paradigm processing studies with auditory input indicate that the prenominal determiner is an important cue to gender marking in Spanish for native speakers but not for L2 learners: during auditory processing, very young child learners and adult native speakers use the grammatical information in determiners to predict the gender of nouns (Lew-Williams & Fernald 2007a,b) whereas adult L2 learners do not (Grüter et al. 2012, Hopp 2013) because they tend to focus on the ending of the noun. Montrul et al. (2013) found that heritage speakers were more native-like processing gender agreement in Spanish than L2 learners, and suggested that the lexical links between determiners and nouns seem to be stronger in heritage speakers than in L2 learners, probably due to their different language learning experience (Gollan et al.’s 2008 weaker links hypothesis). To understand whether indeed learners with different linguistic histories use different mechanisms for discovering the gender of nouns requires controlling for particular experience with nouns. In this talk, I will report on an experiment with novel nouns in Spanish where 44 native speakers, 41 heritage speakers and 49 L2 learners were trained to learn 24 novel words in Spanish (e.g., sodo, tida, jabe, disán, lafo) in four input conditions that manipulated the number and type of cues to gender marking (determiner, word marker, adjective). After the training sessions, the participants completed a word naming task, an elicited production task and a grammaticality judgment task.We also assessed their overall proficiency in Spanish and their current knowledge of gender with real words. The results with real nouns confirm no production errors for the native speakers (99% accuracy). With nontransparent nouns the heritage speakers were more accurate than the L2 learners (91% vs. 84%). The overall results of the novel nouns show that the native speakers and the heritage speakers are more sensitive to the determiner as a cue for gender assignment in Spanish, whereas the for the L2 learners prenominal determiners are not always the best cue. These results indicate the importance of the determiner to acquiring gender in speakers with early childhood exposure to Spanish (native speakers and heritage speakers). They also show that L2 learners and heritage speakers may process input differently due to their different early language learning experiences.

The graduate-student organized UIC Talks in Linguistics (TiL) offers students, faculty, and invited-guests the opportunity to present ongoing work and get comments and ideas as well as the chance for critical and constructive discussion of their work. 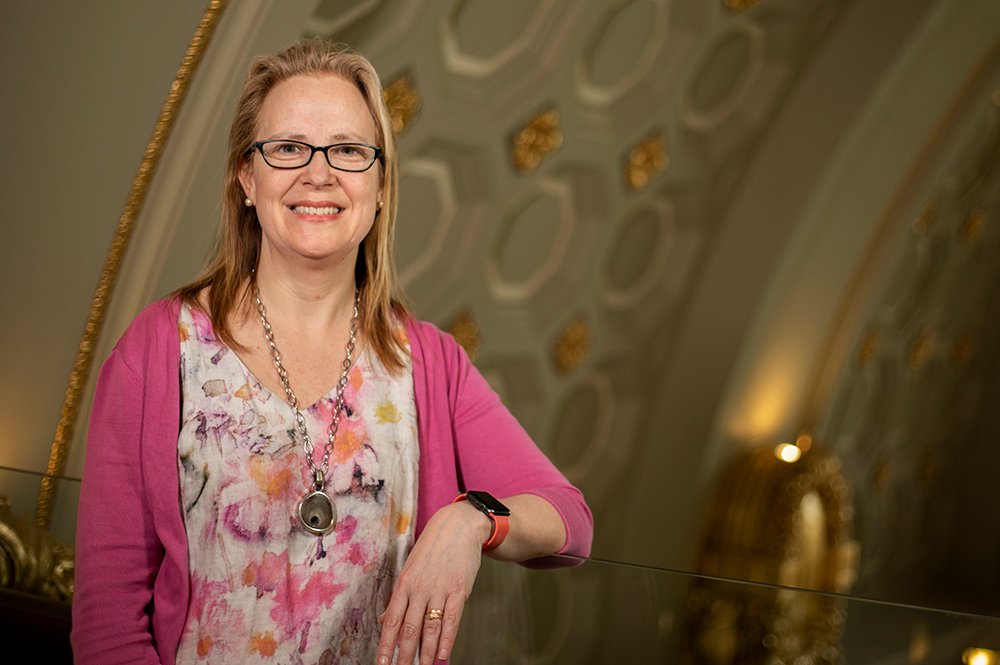