For some time now philosophers and scientists have argued that the intuitive idea of a self, soul, or mind as an entity distinct from the brain and body is a fundamentally incoherent notion. And yet, decades of philosophical and scientific critique have failed to dislodge this “commonsense dualism” from our speech and thought. In this talk I explore the intriguing possibility that the cognate discourse of selflessness in the Buddhist tradition was intended to do precisely that: to undermine our naïve, “folk” conception of an autonomous agent or self ensconced in the body.

Co-sponsored by the Department of Philosophy. 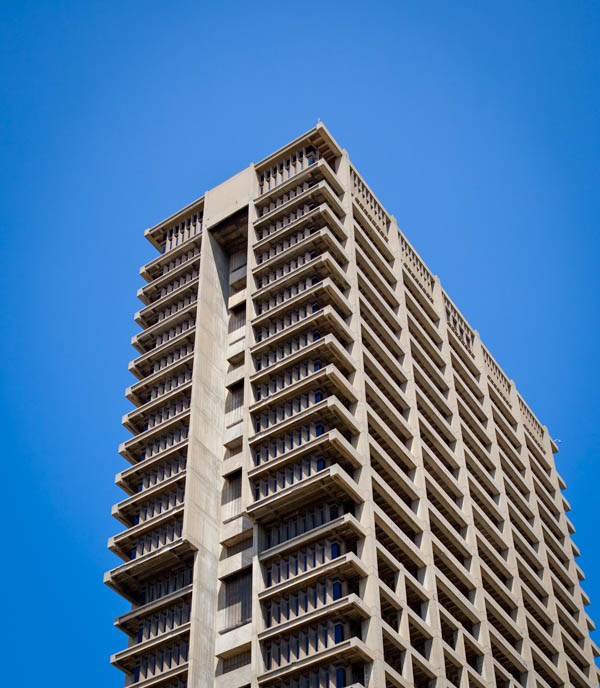 Hugh Nicholson is the author of Comparative Theology and the Problem of Religious Rivalry (2011) and The Spirit of Contradiction in Christianity and Buddhism (2016). He is currently finishing his third book, A Revolution in Our Self-Conception: Buddhism, Cognitive Science, and the Doctrine of Selflessness, which explores the theme of this talk in depth.