Anxiety and the Imperial City: Arthur Schnitzler’s Vienna around 1900

In contrast to German, French, or American literature, Austrian literature is not often associated with
modernist representations of cities. Austrian literature is typically rather considered a literature of
provincial spaces, of rural settings, or of sublime nature. A look at the literature of Austrian Jewish writer
Arthur Schnitzler (1862-1931) must prompt a revision of such general assumptions, though. This talk will
examine the representation of urban spaces in some of Schnitzler’s prose fiction, in particular the 1897
narrative “The Dead Are Silent.” The chronotopography of Vienna in this text is replete with street
names and references to specific buildings and monuments; mentions of roads, walkways, and their
surfaces; train and tramway tracks; bridges and viaducts. Yet the seeming solidity of material surfaces
and the specificities of landmarks, meant to invoke the long history, spatial expansion, and might of the
Habsburg Empire, induce disorientation and anxiety in the characters that move through the cityscape.
Schnitzler’s story of doomed lovers is mapped onto the topography of an imperial city that mirrors the
instability of an empire anxiously hurtling towards a crisis both accidental and inevitable: as it captures
the anxieties of those who populate the urban space, along with the temporal and material instability of
this space, Schnitzler’s narrative seems to anticipate the Great War to come, the end of empire, and the
dawning of the nation state. 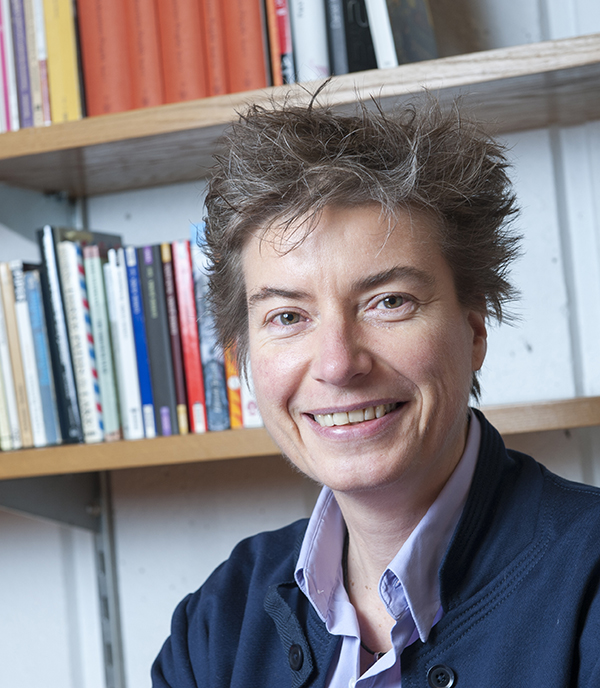